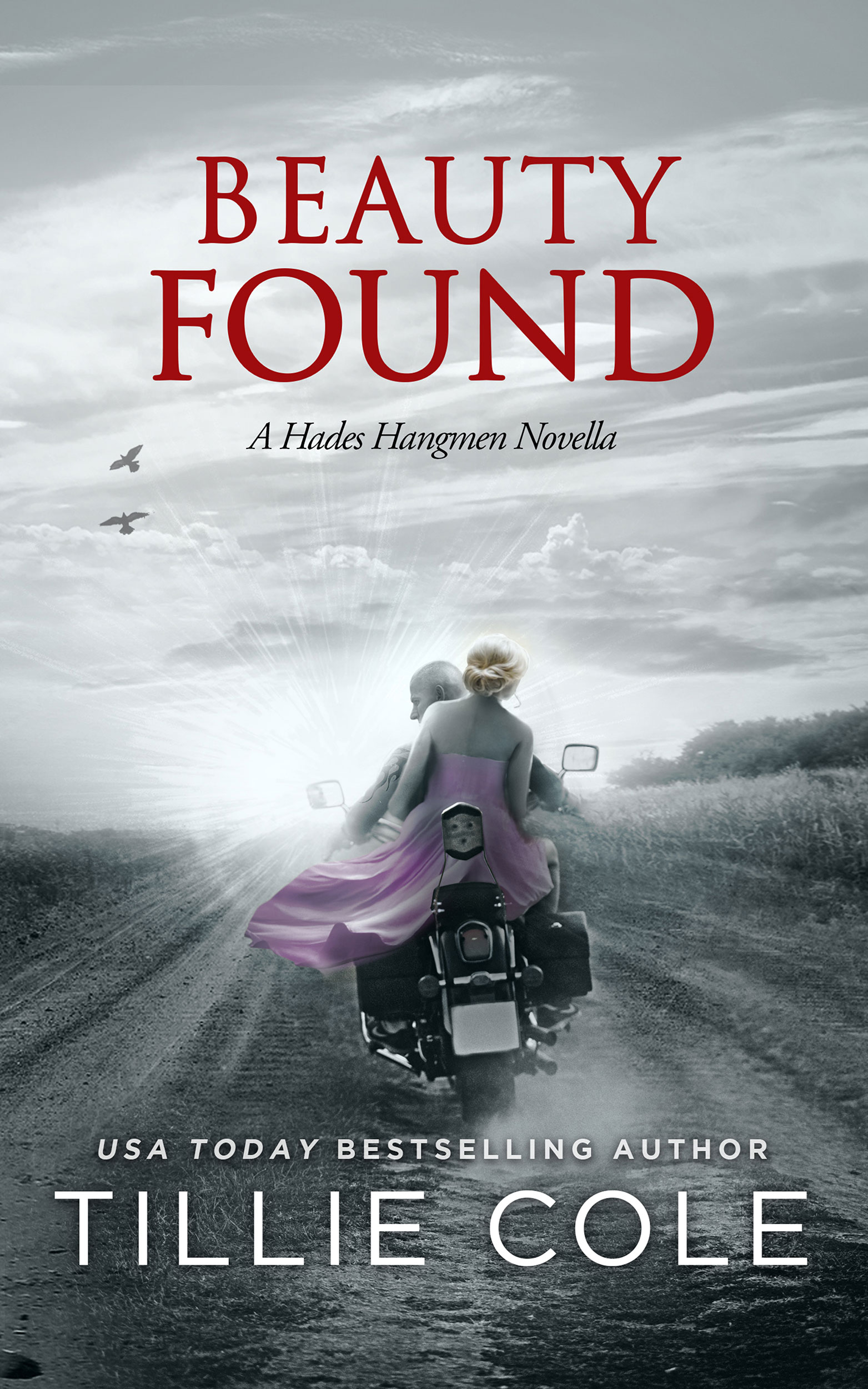 EVEN IN HELL, THERE IS BEAUTY TO BE FOUND.

There is life even when all seems lost.

Shane ‘Tank’ Rutherford is just seventeen when, escaping his father’s lethal fists, he ends up on the streets. Fighting for survival, he finds himself suddenly saved. Saved by a group that takes him under their wing.

A group that everyone knows . . . the Texas Ku Klux Klan.

Years later, Tank is disillusioned from the Klan and what they stand for. Recently released from prison, he is lost in a world he no longer knows. He is on his own. Until he picks up a woman hitchhiking on the side of a road. A beauty queen dressed in pink.

Seconds after taking yet another pageant title, Susan-Lee makes a split decision and flees the stage. Flees the glossy life of a pageant queen, flees her violent mother . . . and jumps straight on the back of a tattooed muscled god’s motorcycle . . .

And never looks back.

Two lost hearts who, together, were finally found.

PURCHASE THE EBOOK OF BEAUTY FOUND