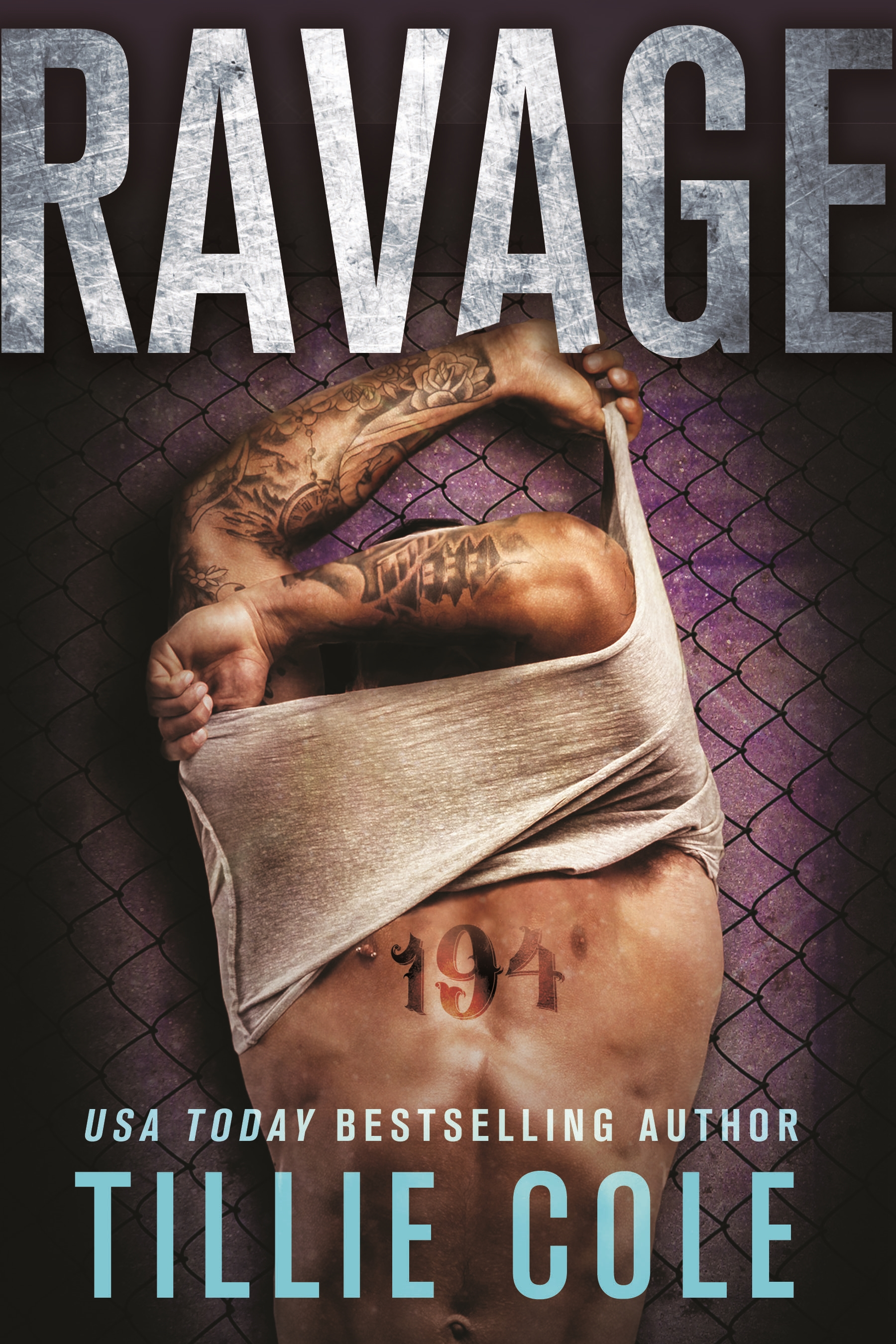 IS FINDING ONE’S TRUE LOVE WORTH COMMITTING THE GREATEST SACRIFICE OF ALL?

Taken as a teen, prisoner 194 was stripped of his name and freewill, meticulously honed to be a ruthless machine. Even as he tries to fight his captors hold on him he knows that obedience is the only way to save his sister, who is the one person that keeps him from turning into a monster.

As a young girl Zoya Kostava barely escaped the brutal attack that killed her entire family. Now twenty five she lives in secrecy. That is until she hears her brother also survived and is living with their greatest enemy.

Zoya risks her safety and anonymity to find the brother she thought dead and is captured by a beautiful, brutal man. A man who both captivates and scares her, in him she sees a soul as lost as her own.

They both have so much to lose will they be able to save each other…and survive.